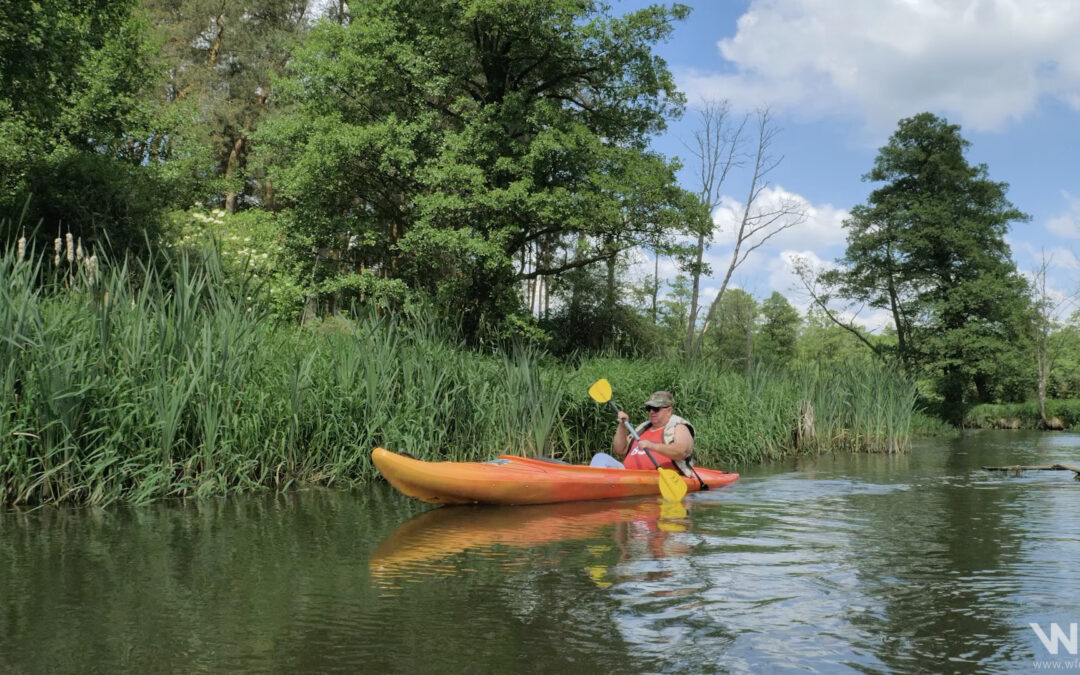 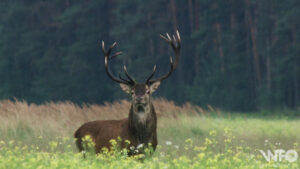 Film about rivers and people living in a certain corner of the world, in the
very center of Poland and Europe. There are no high mountains, ancient forests or picturesque lakes. Hidden, among the plains, fields and forests, inconspicuous, surprisingly charming, semi-wild rivers and brooks. They are a refuge and a source of life-giving water for many species of plants and
animals, and at the same time an invaluable ally for the people living on their shores – the film’s protagonists. For these people, nature, symbolized in the film is the river, is an integral part of life – both professional and personal. They are artists, scientists, sportsmen, craftsmen or simply residents
whose nearest world was and still is the river. Their stories, combined with the stories of rivers, are a
testament to the complicated, universal relationships between man and nature.
Director Biography – LUKASZ DEBSKI was born in 1981. He lives in Lodz, Poland. For the past
few years he has worked as a director of photography, film and TV director, film and TV series editor. 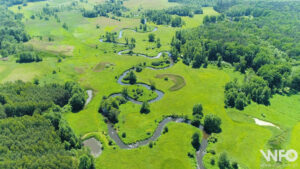 He graduated from Culture Studies at the University of Lodz (2005) and from Cinematography at the
famous Lodz Film School (2011). He is interested in documentaries, nature film and anthropological
film. He directed short documentaries presented and awarded at Polish and international festivals:
„Przetrwanie” (’Survival’), „Hotel Nadole” (’Nadole Hotel’), „Osiedle” (’The Neighbourhood’). 'Green
Corridors’ is his newest film.

The production of Wytwórnia Filmów Oświatowych in Łódź was nominated for an award at the ART & TUR International Tourist Film Festival in Portugal. The results will be announced at a gala ceremony on October 23 in Viseu

The film was co-financed by the Provincial Fund for Environmental Protection and Water Management in Łódź.